Khaos Wind is a passion project of mine, and it was also my first solo commercial release. I originally started working on Khaos Wind using a 10-year old laptop in spring 2017. I focussed a lot of energy on making sure that Khaos Wind continued to run smoothly on good ol' potatoes from that point on. Eventually, it hit a wall where I was limited creatively by my potato, and I had to get a proper PC. In addition to Unity's built-in occlusion culling system, I also developed a few tools in Unity to help maintain stable fps in a massive semi-open world environment. In 2019 I exhibited Khaos Wind at SXSW Austin and implemented many aspects of the user feedback I received into the project.


Check it out on Steam:

An early build of Khaos Wind running at 60 fps on my good ol' "Potato".
(Video taken later than build was made for nostalgic purposes.)

In the survival story mode of Khaos Wind all of the chapters are in one scene in Unity with well over 1 million objects.
That meant I had to come up with some aggressive optimization techniques to keep a steady fps. 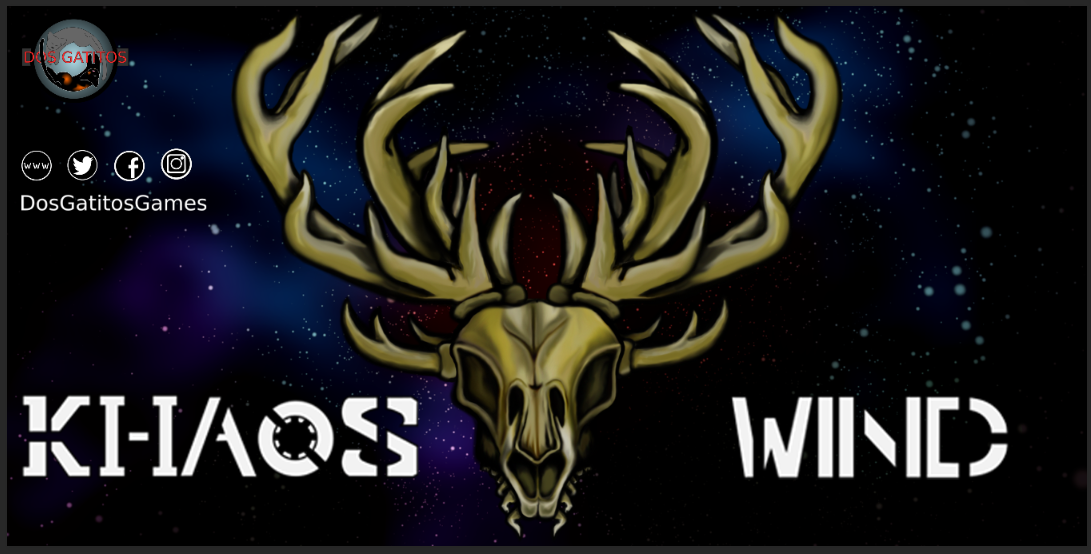 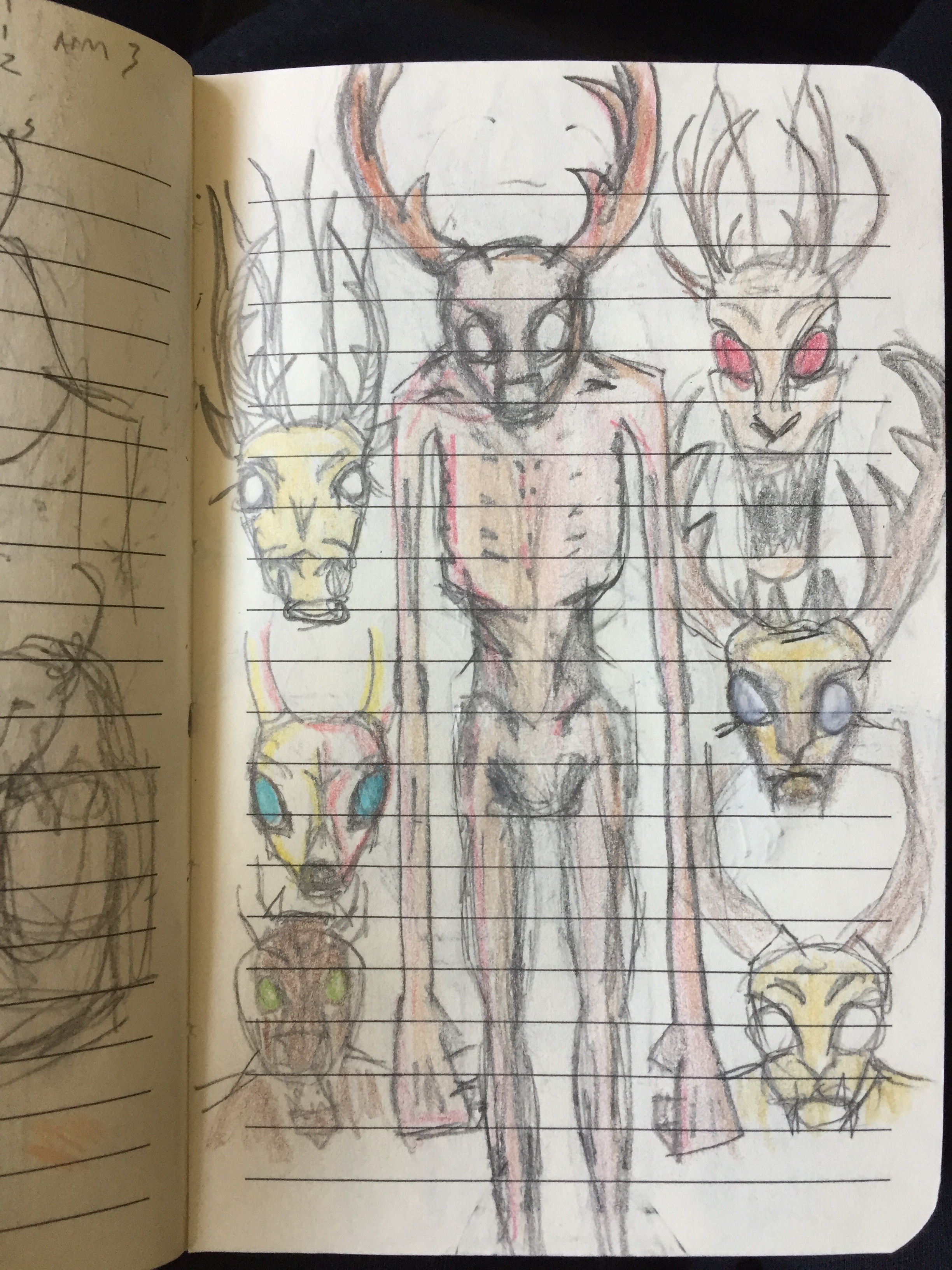 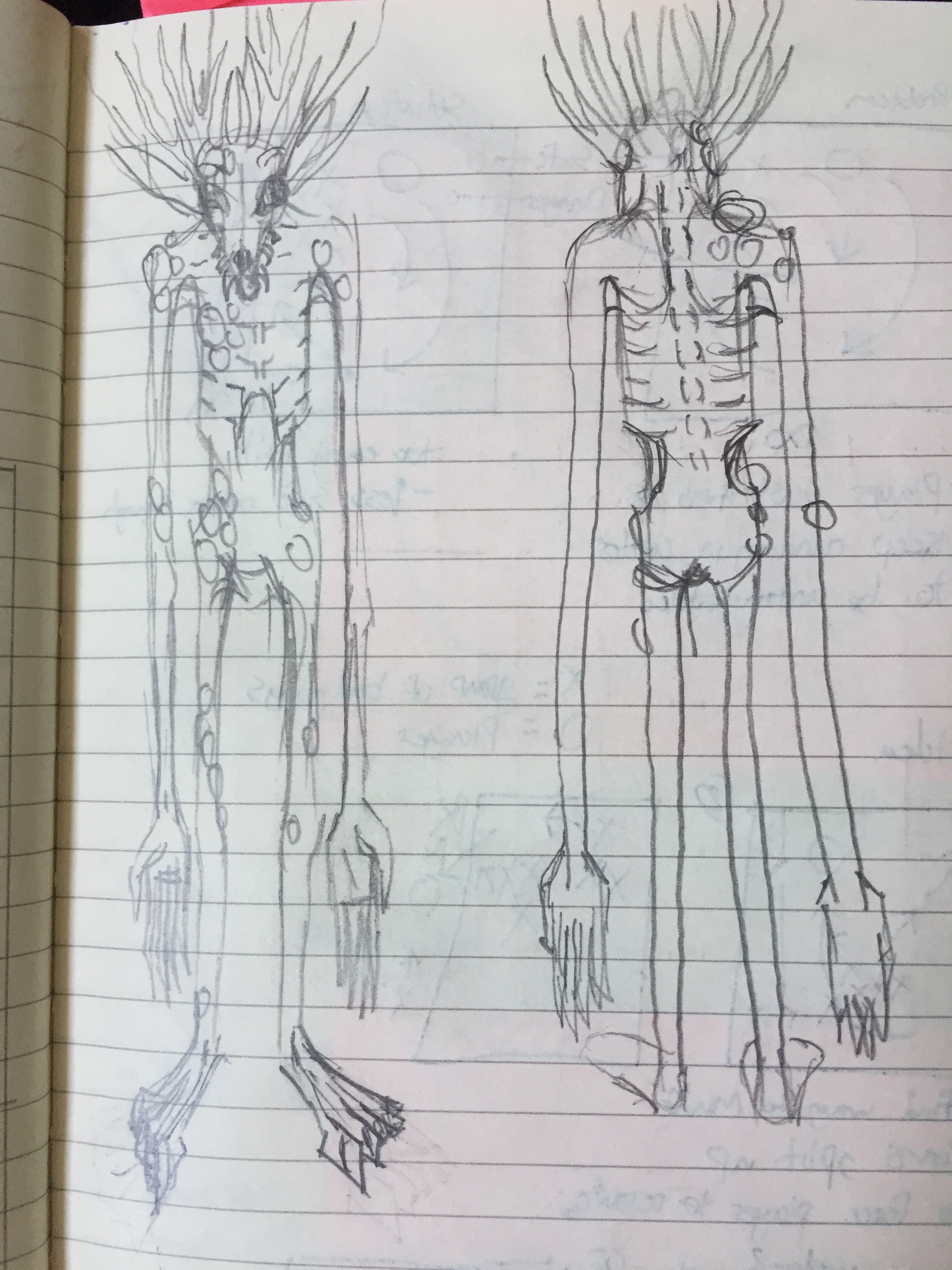